During the month of October, three villages that surround the village of Koggi (where GRN has worked for the last four years) were raided by “rebel” forces, and as a result, more than 1,500 people were left homeless. As a result, an internally displaced people (IDP) camp was set up in Koggi. Having more than 1,500 people added to the community has created a desperate need for water. Immediately, the water system became overwhelmed, and people were being forced to walk more than a mile (one way) just to get water. GRN saw the need and responded by having a well drilled within a hundred yards from the new IDP camp. Although there is a need for another well, the people in the camp are so happy to have clean water so close. Here are a few pictures from my trip in January. Please pray for peace in South Sudan! 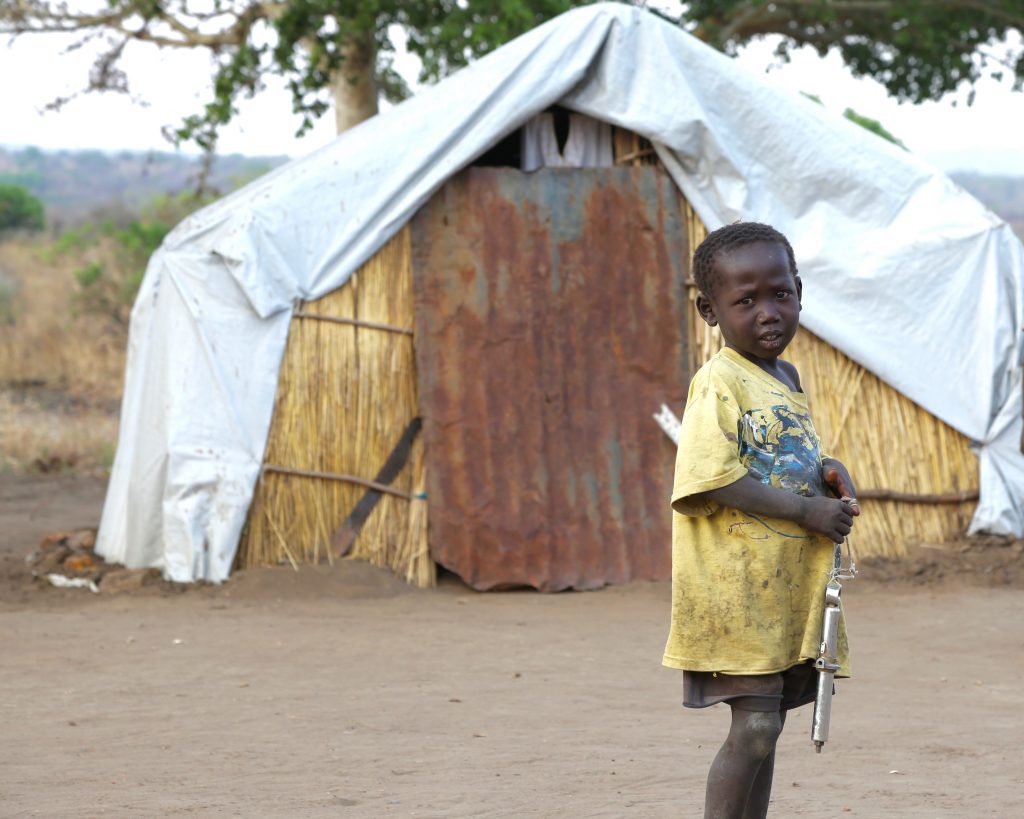 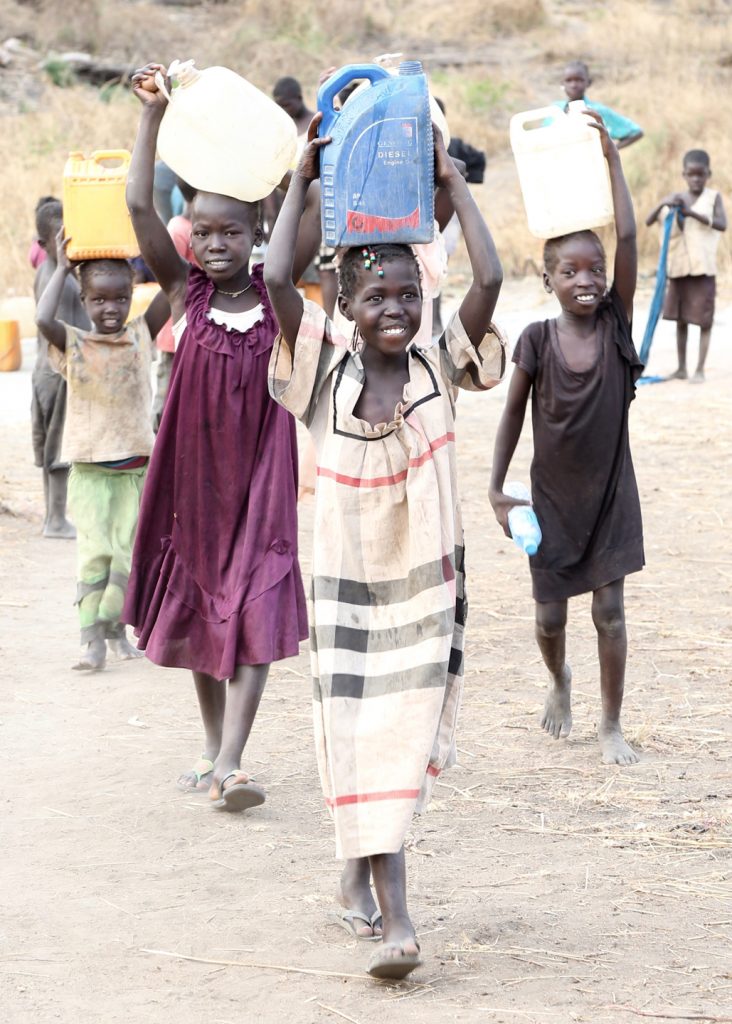 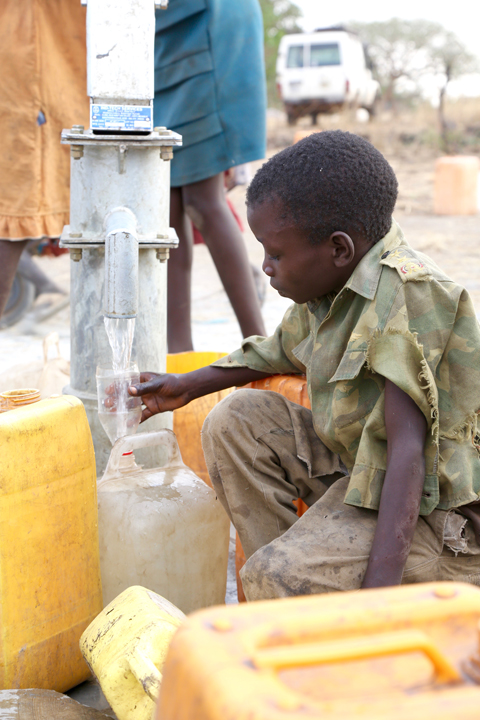 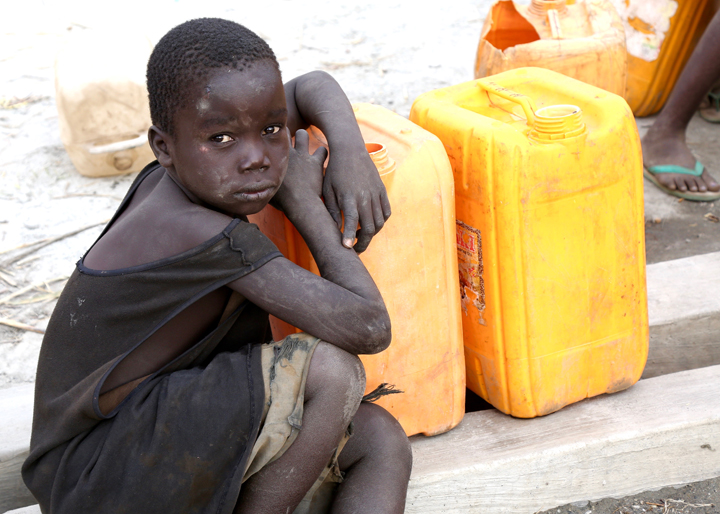